Should You Call 911 To Report a Reckless Driver

Home / Blog / Should You Call 911 To Report a Reckless Driver

We’ve all seen reckless, inattentive, and drunk drivers swerving dangerously through traffic, but most of us probably didn’t do anything about it. What is there to do, call 911?

As it turns out, that’s an option. You don’t have to wait until after an accident has happened to call emergency services, as long as there is a real and present danger.

911 Is Only for Real Emergency?

A normal traffic violation is not enough cause to call 911. If you reported every teenager that you saw texting in their car, the police department would be so overrun with requests that they wouldn’t be able to respond to more serious problems. That doesn’t mean that you shouldn’t call when you do see someone who is being obviously dangerous.

Some obviously 911-worthy offenses include excessive speeding, dangerous weaving, swerving, and aggressive road rage. If you think someone is likely to be hurt by a dangerous driver you shouldn’t hesitate.

Save Other Important Numbers To Your Phone

If someone’s doing something illegal, but they’re not putting people in serious danger at that moment you can and should still report them to the authorities, you just don’t need to use the emergency number to do so. Look up the contact information for your local highway patrol officer, as well as the number for your local police department and save it to your cell phone.

When you see criminal behavior that’s not an immediate emergency you can report it there so that the police can decide whether they have the resources to pursue or not. It’s important to do this, even if you don’t think they’ll pursue the offender, because if someone suffers an auto accident injury because of that person, they’ll be able to use your report to solidify their claim for compensation.

What Information Do They Need?

When you’re calling the police you’ll need to be able to describe the offending vehicle or driver or it’s very unlikely that they’ll be able to catch him or her. If you’re very observant you might be able to catch the license plate number, but otherwise a visual description and direction of travel is a good start.

What NOT To Do

Sometimes we forget that our curiosity and desire to help can actually make us a part of the problem.

If you’ve suffered disability, whiplash symptoms, or back pain after a car accident involving a reckless driver, please give us a call at 1-800-INJURED and let us help. We can put you in touch with reliable medical centers and experienced auto accident lawyers who can help you deal with the complications that come with any accident. 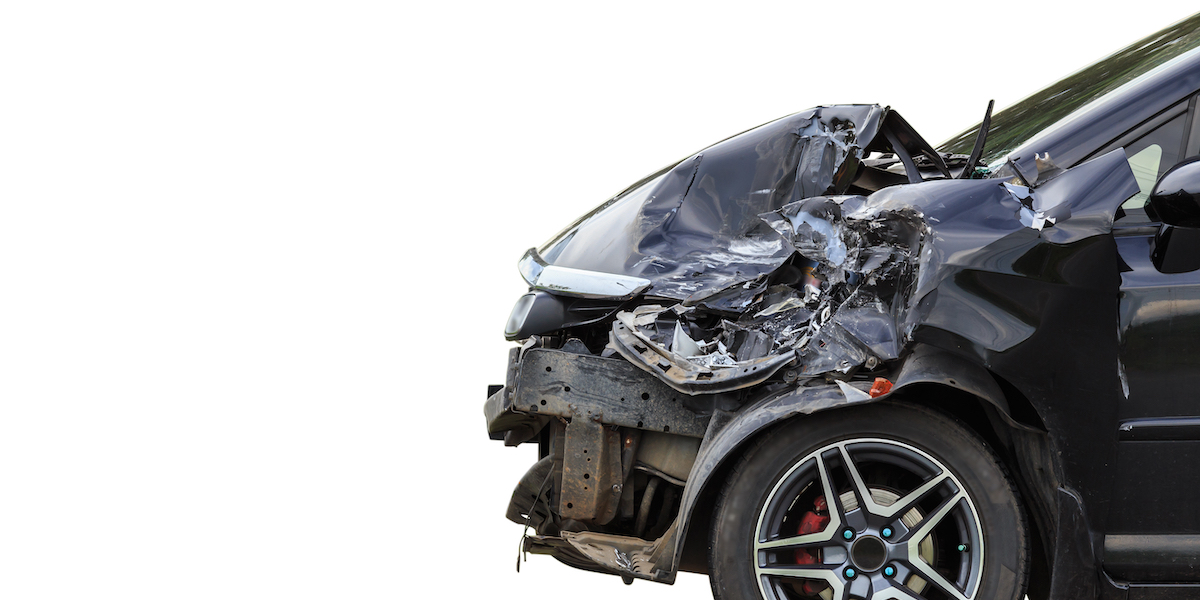 How Long Should You Be Sore After A Car Accident? 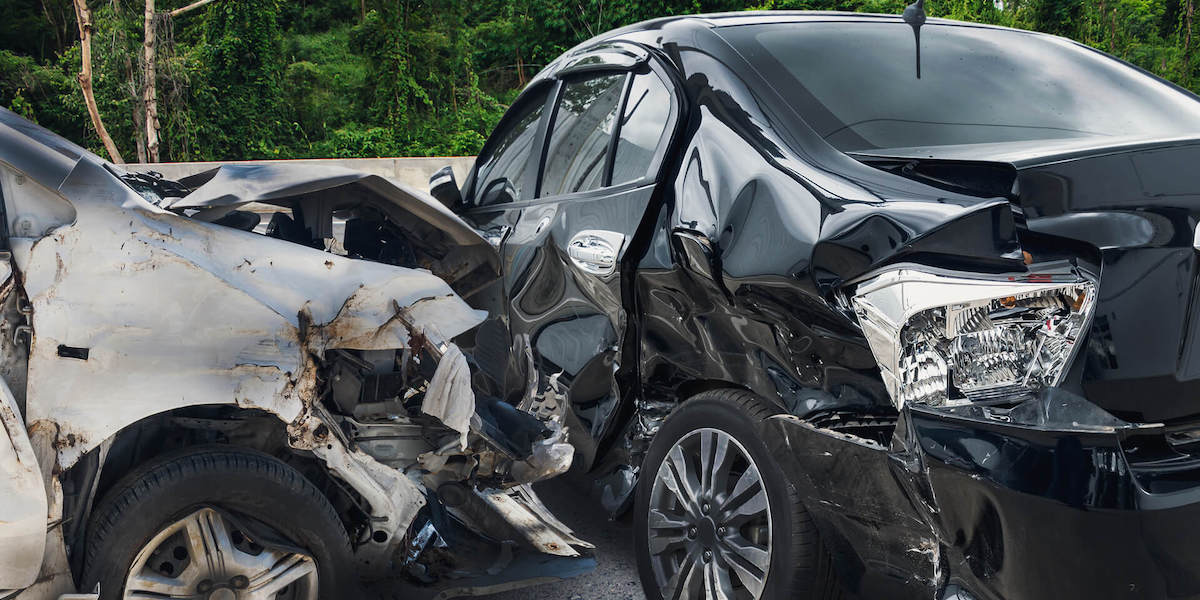 When To Get An Attorney For A Car Accident 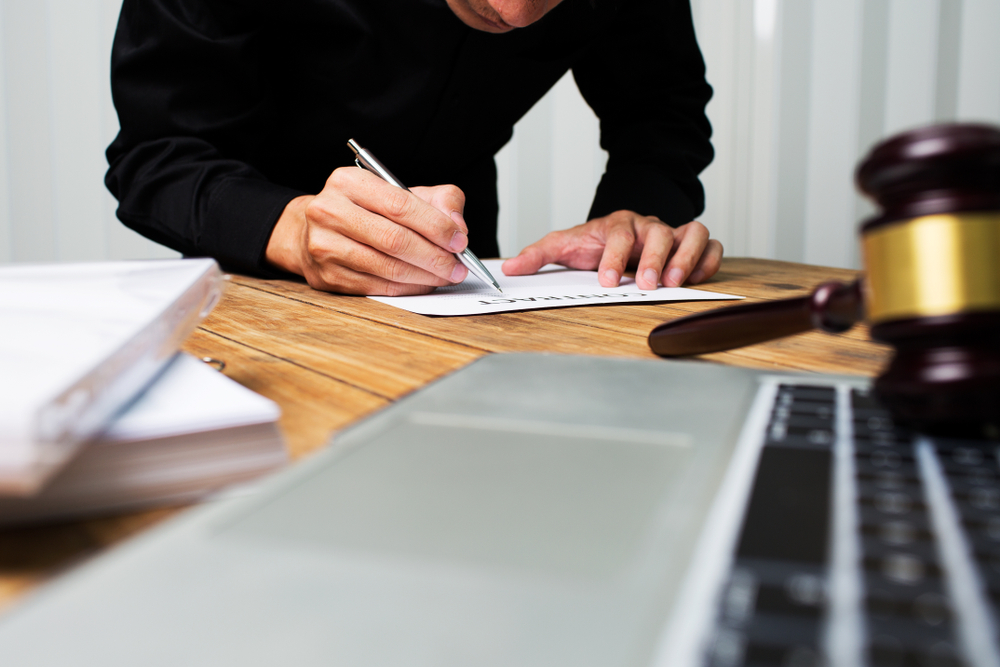 What Does Uninsured Motorist Cover?

Get A Free & Immediate Case Review.